6 Other Less Known Uses Of Binoculars You Must Know

Of course, you most likely know that binoculars are used for watching objects that are far away from you. However, they have a lot more uses than merely looking at some scenery when you are traveling or looking at a colorful bird in the woods.

Binoculars are a great tool, and today, I am going to tell you about six ways, other than the obvious ones, in which they can be used. You might be familiar with some of these, and some might be new to you, either way, check out the rest of the post for some new uses of binoculars.

Best Binoculars under 200 can be handy for you if you are a hunting enthusiast. They can help you scout your prey from a long distance and figure out its patterns before you move in for the final shot. Moreover, some binoculars can also be used as a range finder, which can be very beneficial when you are taking a long shot while hunting, or at the shooting range.

However, to use your binoculars as a range finder, they need to have a reticle superimposed with the lens, and you will need to do some quick math in your head.

When you hear the word surveillance, you might think about some hi-tech gadgets worthy of a James Bond film, or you may think about an FBI van with lots of computers and stuff. Though these things might be used in some high valued surveillance operations, the simple pair of binoculars is a handy tool for an average police stakeout.

Surveillance is mostly about determining the suspect’s routine, and binoculars come in handy when police officers and other law enforcement agencies are trying to figure out the routine of a suspect. Night vision binoculars are the best binoculars for spying.

When you think about astronomy, binoculars aren’t the first thing that comes to mind; you think more about a large telescope to be used for that purpose. However, even though it may seem unlikely, binoculars are used by many amateur astronomers.

There are special binoculars that are designed for viewing celestial objects. Though they might not be as effective as a telescope, they can serve as a competent replacement when you need something portable.

If you have ever been to an arena to watch a live game like football, or any other sport that is played in a large field, you would know that the seats you get are very impactful on your viewing-abilities. Though the seats close to the ground give you a spectacular view, if you are higher in the stands, the action can feel too distant.

A trusty pair of binoculars can be handy in such a scenario. They can help you watch your favorite sports in a more immersive and entertaining way, without missing any of the action.

If you aren’t a fan of sports, binoculars can also be used to watch opera and plays that are performed in large arenas.

I know it may seem like an improbable scenario where you will have to use a pair of binoculars to start a fire, but knowing that you can get a fire going with a pair can be very helpful in a pinch.

Imagine you are camping, and all your matches get wet, in such a situation, you can use the binoculars to direct the heat of the sun on a single point, which can help you light a fire. Starting a fire with a pair of binoculars is way easier than using any other emergency method.

Furthermore, if you ever get lost while camping or hiking in the woods, you can also use the binoculars for signaling by reflecting the sun off their lens.

As a zoom lens for your smartphone:

Another rather unlikely use for your binoculars is as a lens for your smartphone. We all know that the digital zoom of smartphone cameras is not great, and the phones that do have periscope cameras are costly.

However, if you see a beautiful bird while you are hiking, you can take a picture of it from far away by using your binoculars. It may be a little challenging to get your phone camera to focus, but after playing with the zoom of the binoculars for a while, you will get the hang of it.

So, the next time you go out on a hike with your binoculars, try using them as a lens as well.

To sum it all up. Binoculars are a fantastic tool that can be used for a lot more than simple bird watching and sightseeing. I have mentioned some of the lesser-known uses of binoculars in this post, and I hope you find it helpful, entertaining, and informative.

Planning on Going Hog Hunting in Florida This Summer? Here's What You Need to Know 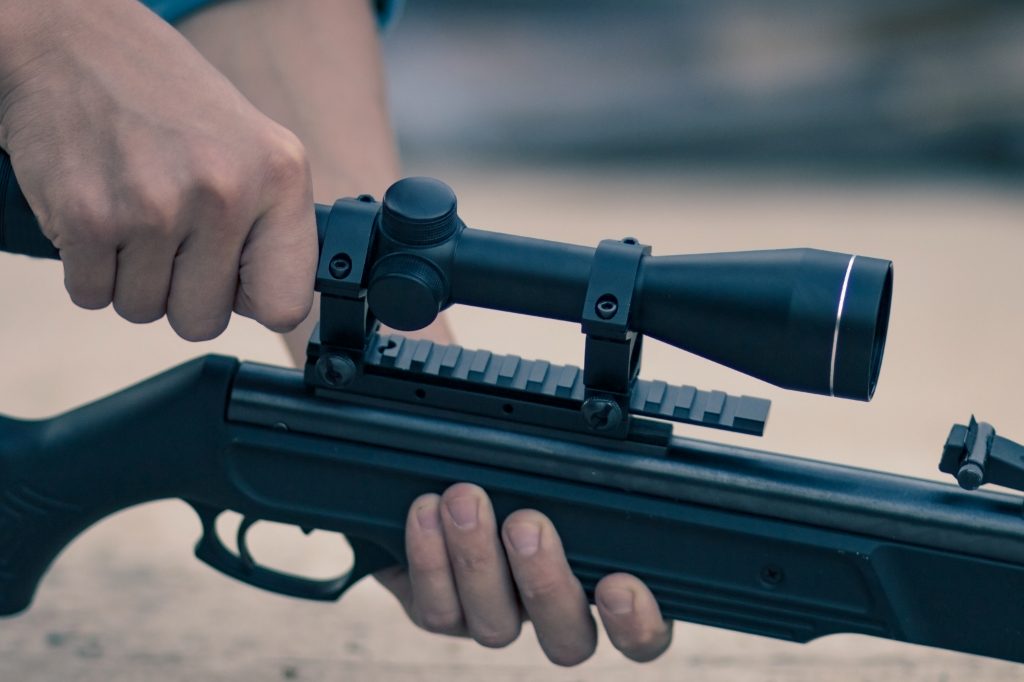 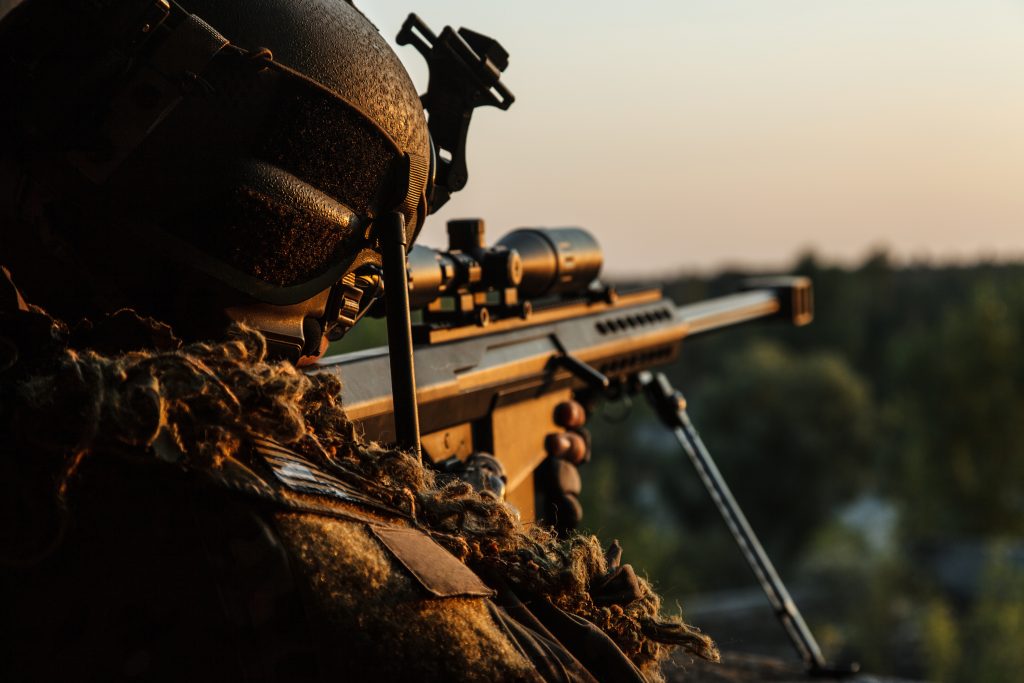 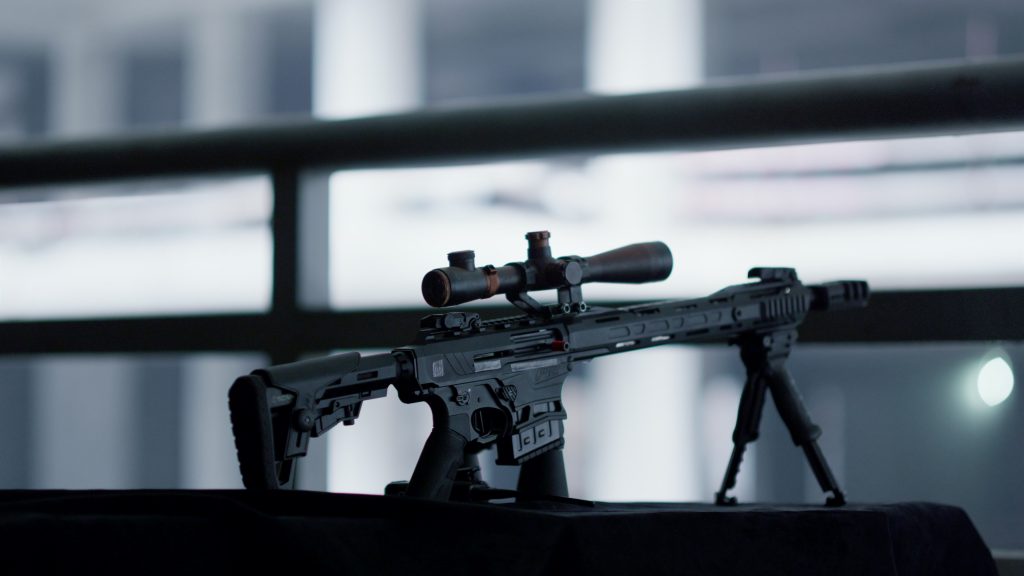 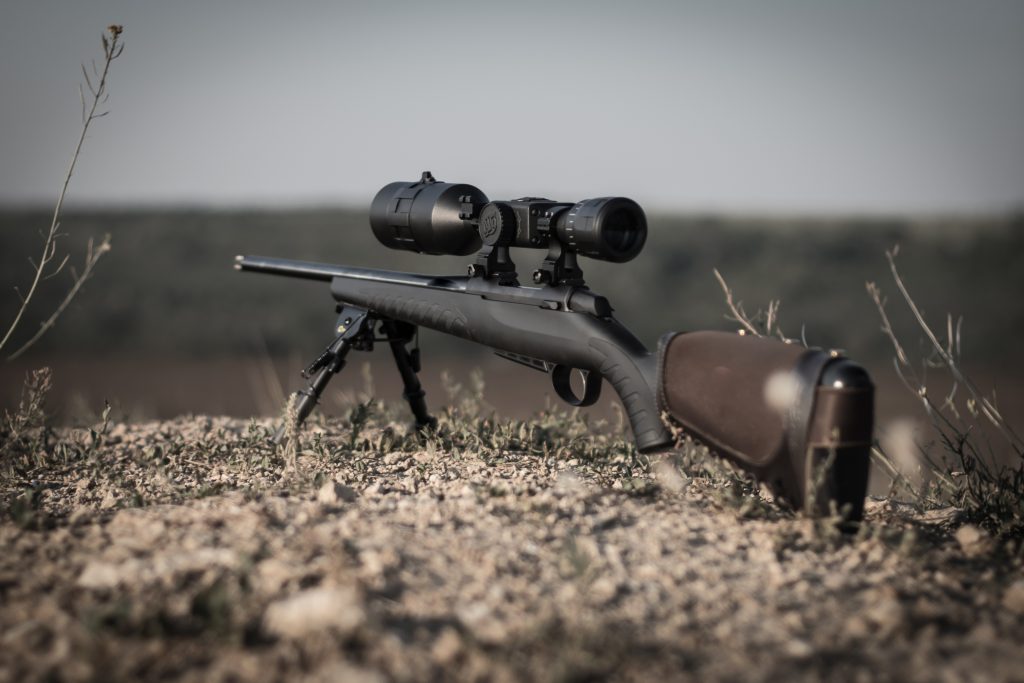 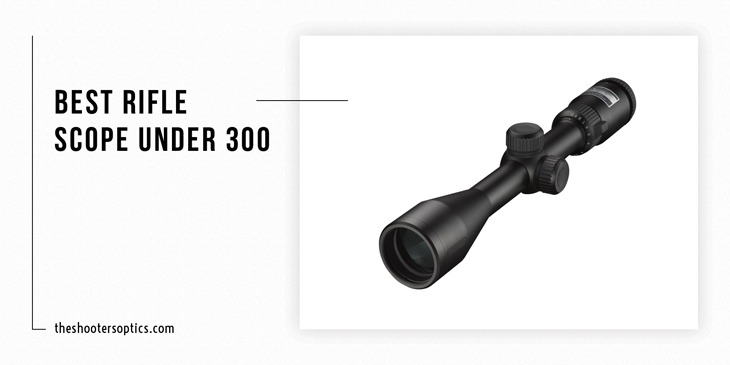 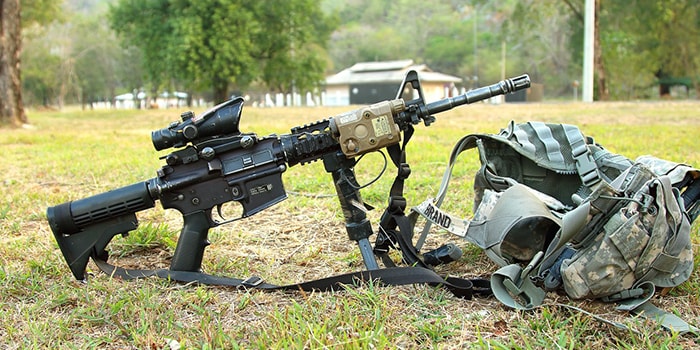 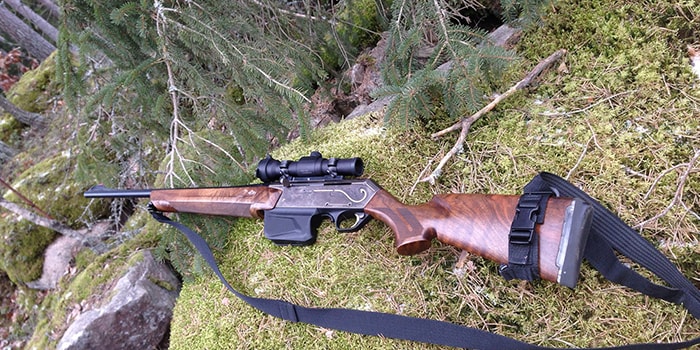 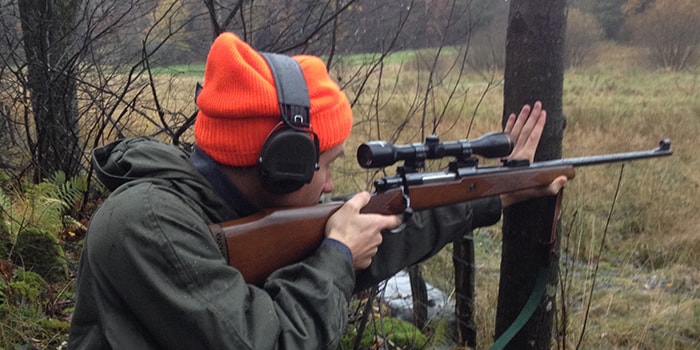 Copyright Text 2020 by The Shooters Optics